An office building in the heart of Bedford town centre has been given a new lease of life after being transformed into fresh, modern living-spaces by bpha.

Pilgrims House in Horne Lane was built in 1991 as the former head office of bpha but following a move to new premises in Manton Lane in 2014 a decision was taken to convert the building into new homes.

On Friday, 16 September, it officially became a block of 23 newly converted one and two-bedroom flats and was reopened by the Mayor of Bedford Borough, Dave Hodgson.

In line with some of the key themes of this year’s housing week, the project demonstrates how bpha is encouraging people to look to Housing Associations for better quality, more sustainable housing options, whilst empowering them to ‘own their future’ by considering options such as shared ownership to secure a home and set themselves up for the long-term.

Sarah Ireland, Director of Development and Sales at bpha, said: “Over the last 25 years we’ve built more than 10,000 new homes in this region, so it’s fitting that what was our original home has been converted into affordable housing to meet the needs of 23 households in the centre of Bedford.

“All the new owners are first-time buyers and 14 are from Bedford itself. Without the shared ownership scheme none of them would have been able to get onto the first rung of the housing ladder.” 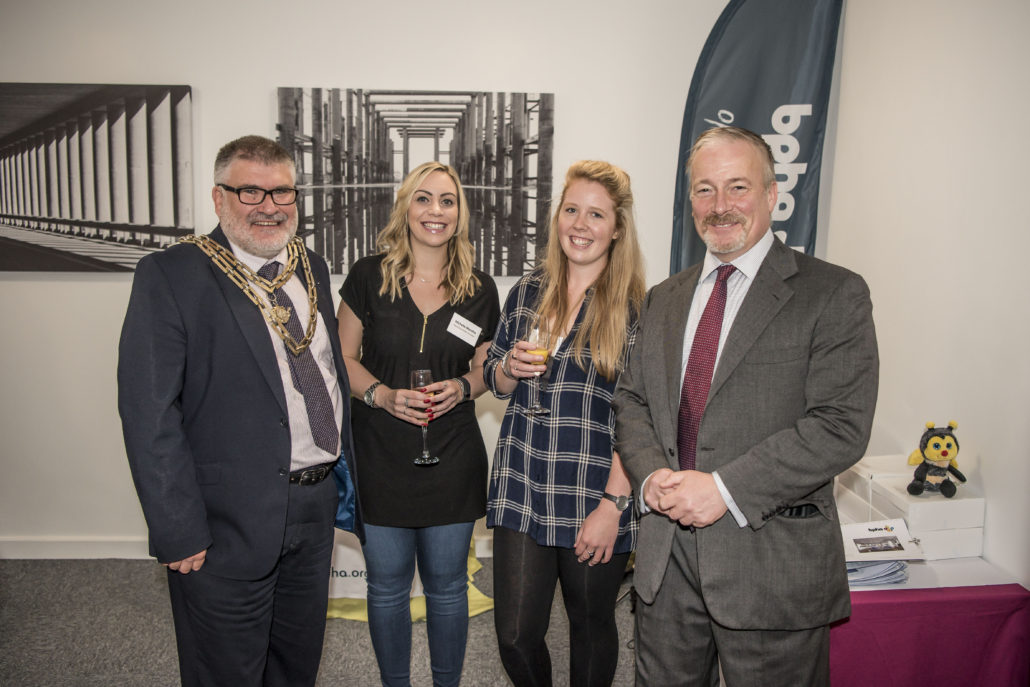 Rhiana Duckett, 24, a Marketing Executive from Luton will be one of the first residents to move into Pilgrims House. She said: “I’m so excited to finally own and be moving into my first home. I’ve always dreamed of owning my own place but I was worried about being able to afford to pay a mortgage. Thanks to the shared ownership scheme I’ve been able to buy 60% of my flat now with the aim of buying more shares and eventually owning 100%. bpha have made the journey really easy and stress free too.”

Joining Rhiana in one of the other properties will be Michelle Marotta, 28, a HR Administrator from Marston Mortaine (pictured above right with Rhiana), she said: “I had been saving and saving to try and afford a deposit on a flat but rising house prices were holding me back. Now, thanks to shared ownership I’ve got my own home and affordable monthly outgoings. Plus, I get a beautiful, new flat that no one else has ever lived in!” 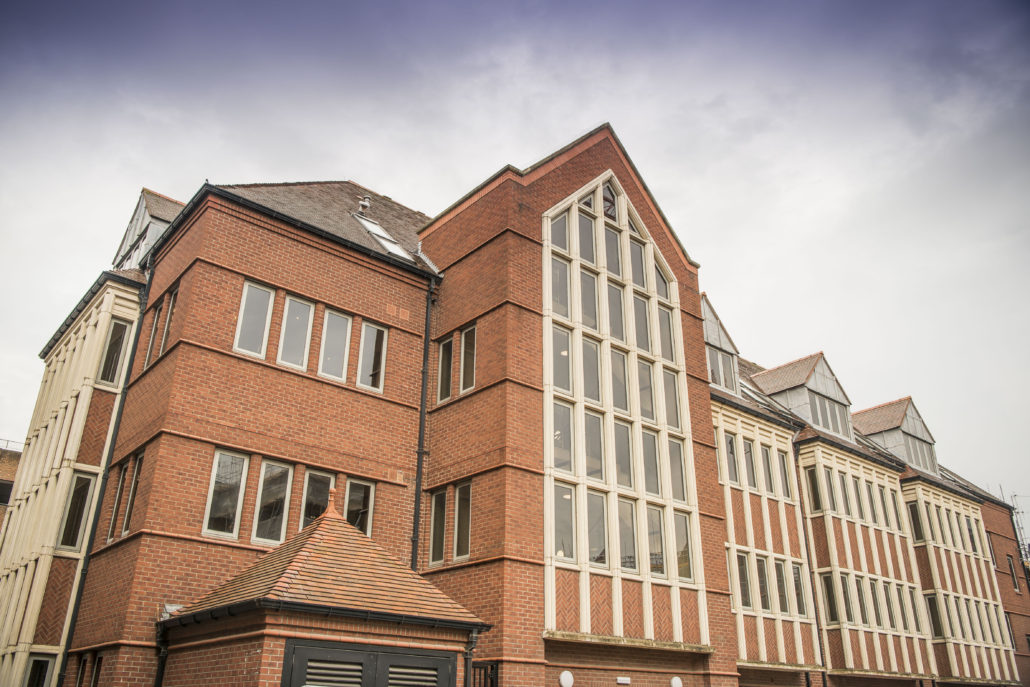 Dave Hodgson, Mayor of Bedford Borough, said: “This project is just one part of a wider regeneration project for the centre of Bedford as next year we will see the completion of the Riverside North project development which will bring new retail and leisure facilities to the town, and additional housing.

“Like many areas in the south east, Bedford faces a shortage in affordable housing and, in this town alone, it is estimated that we need another 5,000 new homes by 2031; another reason why schemes like this are so important.” 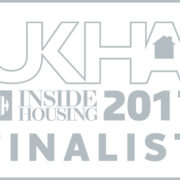 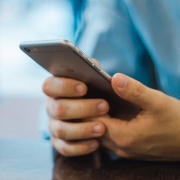 Contact us through WhatsApp and our live chat function 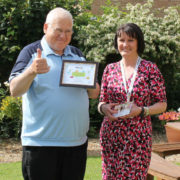 Bedford resident wins award for his work on communal garden 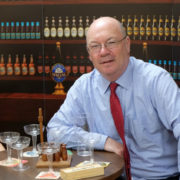 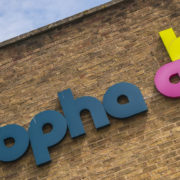 bpha appoints new Non-Executive Director to its Board 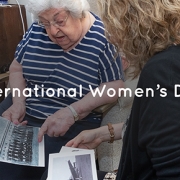 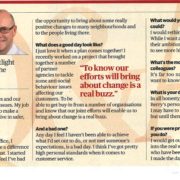 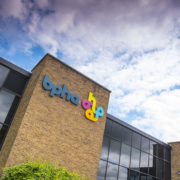