You are here: Home1 / News2 / Cambridge bike clearance a success

Forty-seven bikes, three mouldy prams and a go-cart were just some of the things volunteers cleared from nine bike stores at blocks of flats in the heart of Cambridge.

A team of seven bpha staff filled three Cambridge city vans with rubbish during the spring clean on Tuesday, May 9.

The clear-out took place after residents complained that they had nowhere to store their bikes, as the sheds were full to the brim with old bikes left by other tenants.

Also thrown out during the clean were bent bike wheels, a car tyre, a BBQ and seven bags of rubbish.

Kathryn Beck, bpha’s Community Development Officer (Cambridgeshire) said: “The complaints usually arise when residents’ bikes are discovered in the communal internal areas, which is a hazard in itself, as well as leaving dirt and scuff marks all up the walls and doors.

“Residents use lack of space in the bike stores as an excuse, so I’m hoping to remove this excuse and give those residents who use outside space a more secure solution to try and prevent bike thefts.

“The main message we will be giving residents is that the stores are for storing usable bikes only, and nothing else. This is of course is at their own risk and we recommend that they use strong, secure bike locks to avoid theft. Remember: lock it, don’t lose it.”

Margaret Dodwell, Interim Operations Director, said: “It was clearly becoming a problem and residents were complaining, so some of our staff members stepped up and volunteered their time to sort the problem. Well done to everyone who made this happen and let’s hope we can keep them clear in the future.” 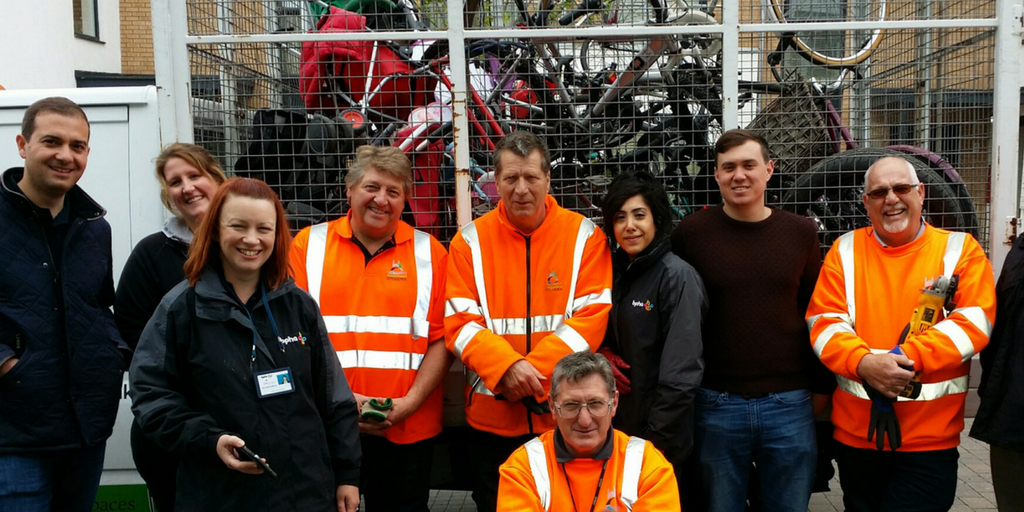 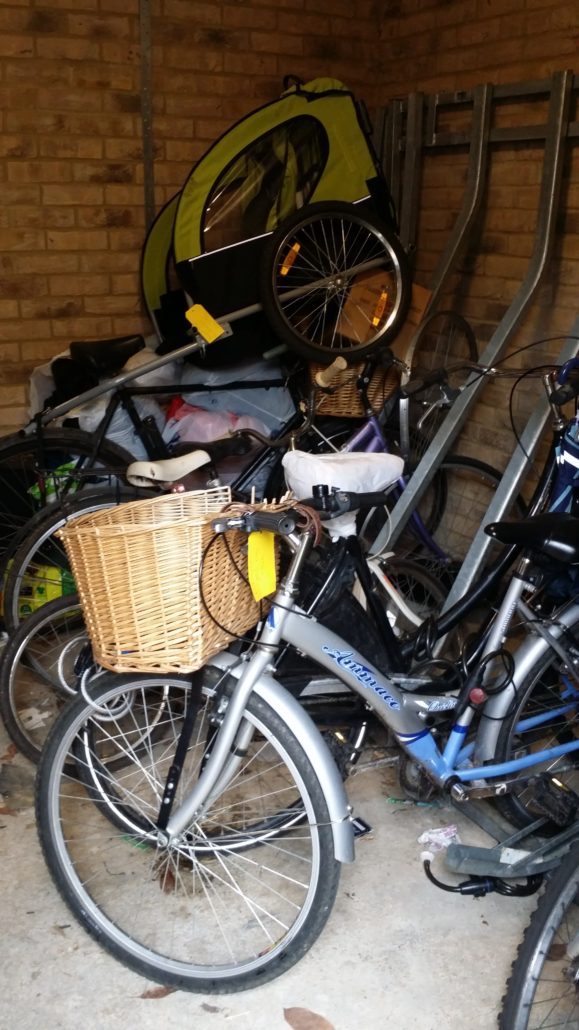 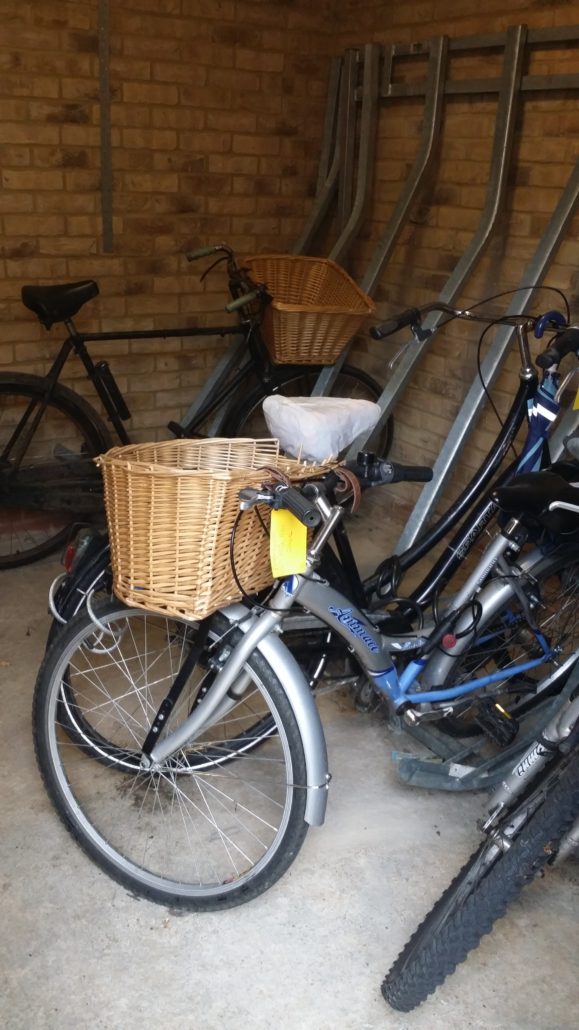