A new community centre in Cambridge has officially opened offering residents a range of local facilities, shops and services.

Clay Farm Centre in Trumpington was opened by the Mayor of Cambridge, Cllr Nigel Gawthorpe, in a ribbon-cutting event held on Saturday, October 27.

The four-storey centre boasts a large 250-person community hall with retractable seating, a range of conference and meeting rooms, a public library and a café, plus a dance and exercise studio.

The building will also accommodate a health centre, Trumpington Medical Practice, and has apartments on the upper floor.

bpha manages the apartments and supported the event by providing free activities for children including balloon modelling, face painting, a bouncy castle, soft play, and subsidised refreshments. We also attended on the day to offer advice to residents.

To showcase the versatility of the new building, a wide range of impressive shows were also held, including a drama performance, magic show and even a pop-up circus.

bpha tenant Dan Carter moved into the new development last year and said: “With the endless news about cuts and austerity over previous years we were surprised and pleased to find that our new neighbourhood has a new library, which is also a community centre and eventually a doctor’s surgery.

“We are really excited about how this community is going to develop in the coming years and we are delighted to be among its first inhabitants!”

The Clay Farm Centre is operated by Cambridge City Council in partnership with Cambridgeshire County Council. 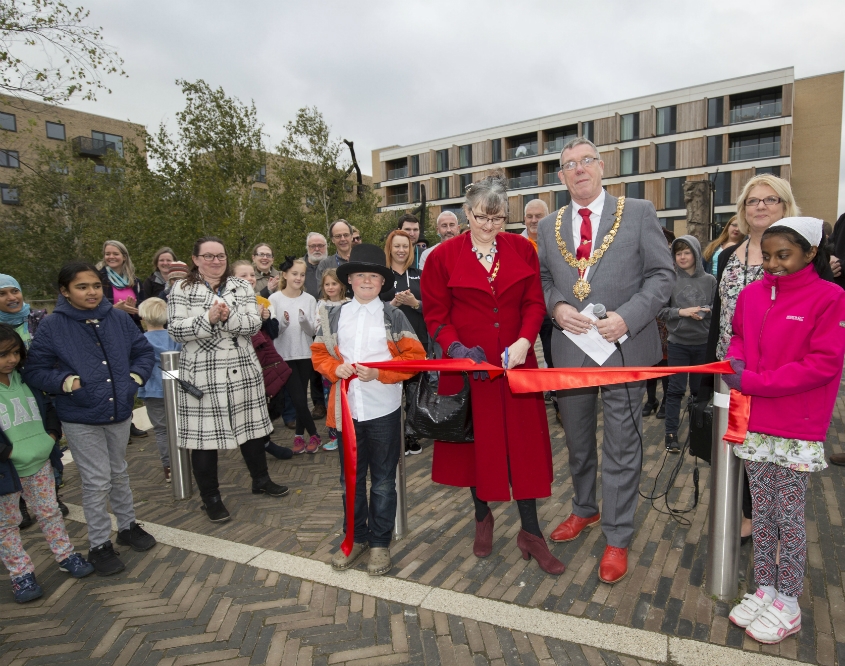 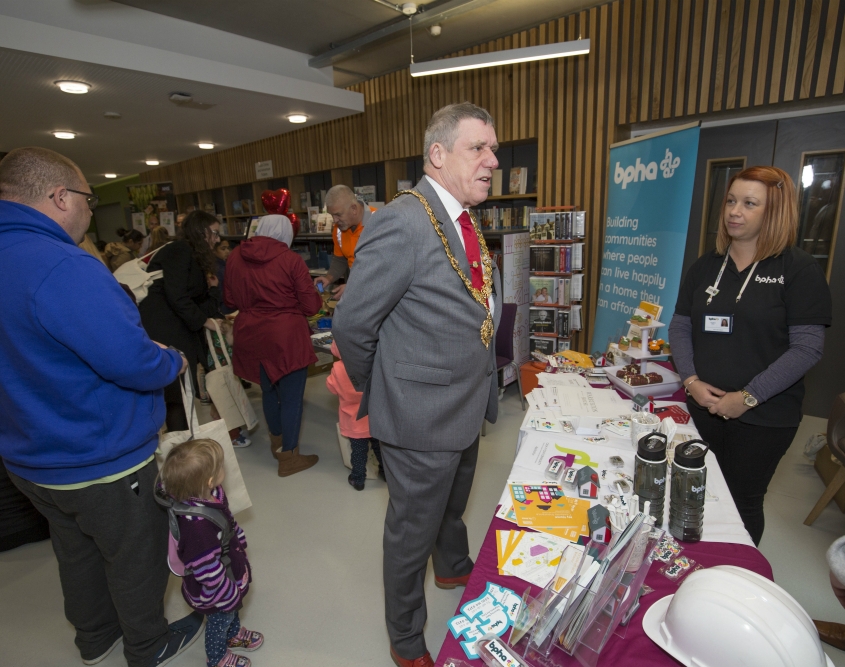